Recognizable Cybersecurity Threats Known Back in 1970

A U.S. government report published in February 1970 laid out a series of potential cybersecurity threats which are still known and prevalent today. The 82-page report outlined many areas of concern in computer network security which many will recognize as being familiar in 2016. How can this be? How could our own government know about these potential threats to cybersecurity and not provide for their prevention? Well, it seems that the ones doing the reporting are also rated the lowest in cybersecurity themselves, which may explain a lot. Though it is appalling, there is a silver lining to this dark cloud in our virtual lives: to learn the lessons history teaches us, and not waste another day with our IT security defenses down. 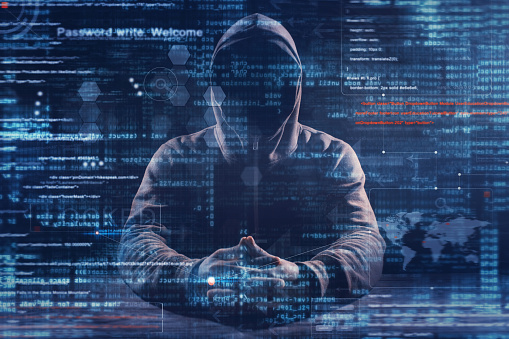 Even though few heeded its warning upon its publication–including those who drew up the report–the Defense Science Board Task Force’s 1970 report on areas of possible cyber breach shows anyone with the eyes to read it areas of vulnerability. Perhaps it took 46 years for many to even discern how best to answer those threats. That seems unlikely, but the simple fact remains that reading the report in 2016, one sees a line of continuity where concerns threat and preparation. “It’s never too late to learn from the lessons and mistakes of the past,” seems to be the adage or subtext of the 1970 report.

Realizing that the American government knew full well about critical cybersecurity threats and even how and where they might hit can be disenchanting, but it’s another opportunity to learn how best to protect one’s IT network from disaster. More recent history shows us that the unprepared IT user will pay the price for not heeding the warnings and hard cases that are consistently on display in the media. Whether it was a warning shot across the bow in 1970 or 2010, there is always time to heed the writing on the wall and have yourself and SME, LLC, or large corporation adequately safeguarded from cyberattacks on critical infrastructure.

Preparedness is The Best Defense

To those with proper cybersecurity and data backup, seeing a report like this confirms them in their readiness, but only causes perhaps mild derision at the fact of nearly 50 years of foresight needing serious corrective eyewear. But, to those who do not look to government authority for their cyber defenses, they don’t have to miss a beat at a report like this. They probably have a trusted IT partner working with them on IT best practices for their home and company networks, and personal mobile devices. And with the IRS, FBI, Sony, Apple, and NASA all having had serious cyberbreaches of their IT security this year, no one needs a house to fall on them to know that if those huge organizations can suffer cyberattack–so can anyone. You can’t, then, really be “too prepared” as an individual or business owner.

IT partners are professionals in the realm of information technology, and have learned what the US government apparently could not, in nearly 50 years of evidentiary reason–that cybersecurity preparedness has to go with the territory of doing business on the Web, and basically what works as an interconnective cyber society. You wouldn’t walk down a dark alley in Detroit late at night with your wallet full of cash, or swim in shark-infested waters, so why would you put your sensitive information into an undefended storage system? Centerpoint IT is the trusted choice when it comes to staying ahead of the latest information technology tips, tricks, and news.